About the Stripes Printshop

The Stripes Printshop is a component of Stars and Stripes Pacific and has been providing professional, high-quality printing for several decades. We print the daily Stars and Stripes newspaper and several Stripes weekly papers, in addition to many local command newspapers, Exchange sales flyers, DODEA yearbooks, and much more. We own and operate our in-house equipment – including two web presses, an off-set press, a digital press, and various cutting, binding, and finishing machines – so we’re able to keep our costs low and pass those savings on to our customers. Let us put our expertise to work for you – contact us today! 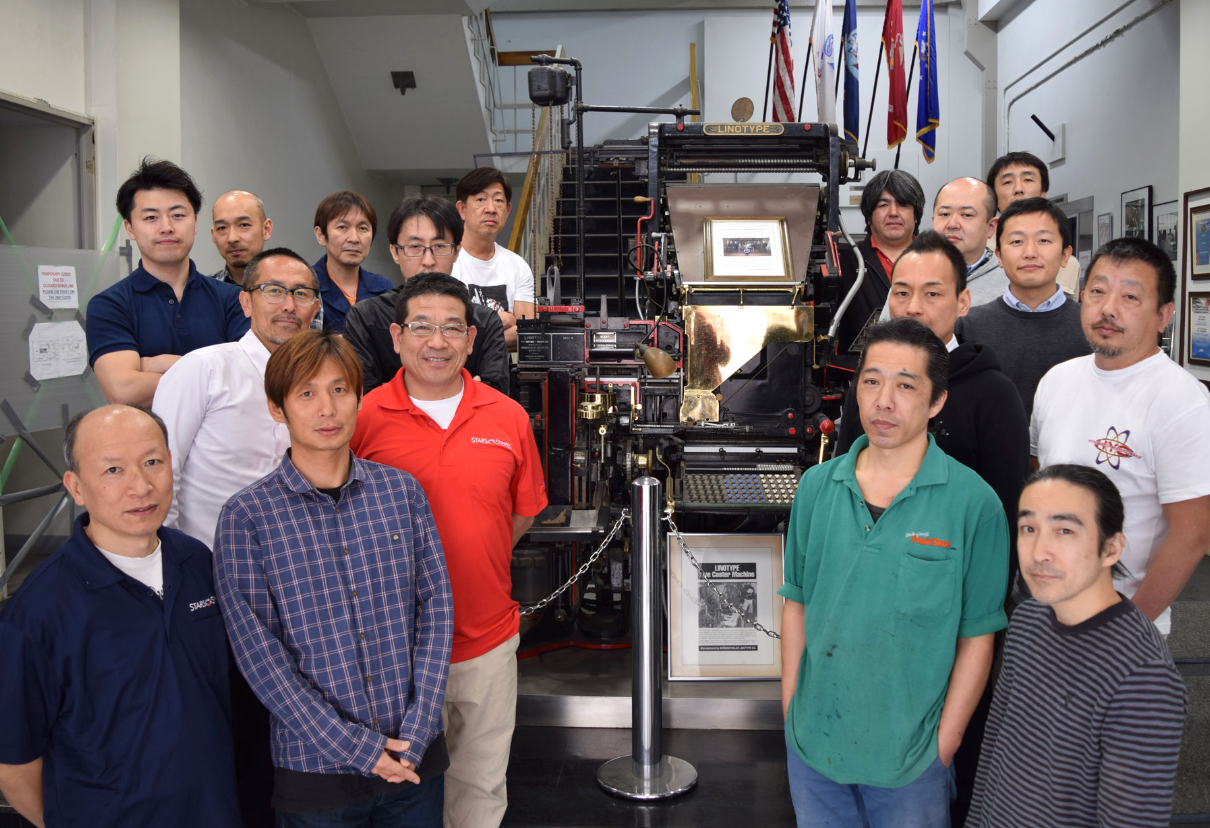 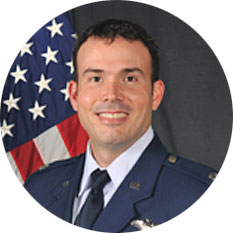 Stripes Printshop, a DoD authorized printer, is dedicated to providing you the highest quality products and services you demand.

About Stars and Stripes

Stars and Stripes exists to provide independent news and information to the U.S. military community, including active-duty, Department of Defense (DoD) civilians, contractors, and their families. Unique among the many DoD authorized news outlets, only Stars and Stripes is guaranteed First Amendment privileges that are subject to Congressional oversight.

Our team makes the difference

Introduce yourself and your organization properly with customized printing from an authorized DoD printer. 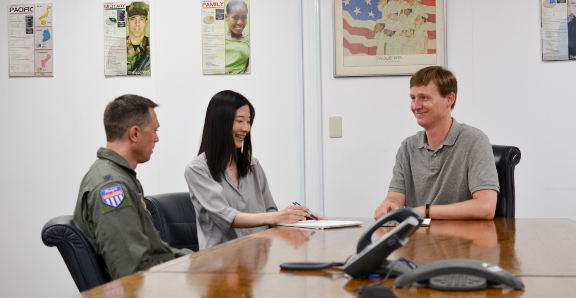 Need help editing your document? How about translating your copy into Japanese or Korean? Our diverse team has the knowledge to meet your needs! 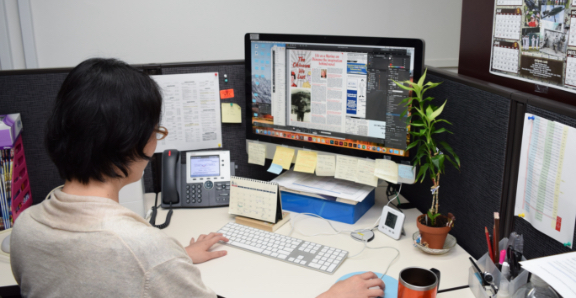 Our team of Graphics Artists are professionally trained, with many years of experience designing all types of products. Their goal is to ensure your vision becomes reality. 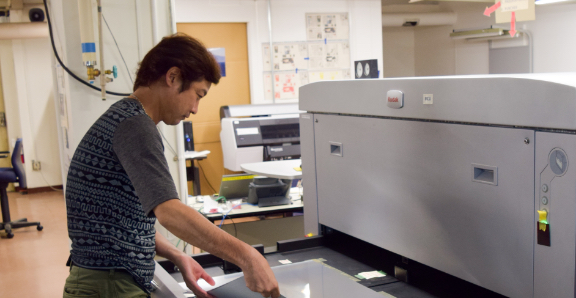 Our experienced production crew prides itself on its high-quality work and ensuring our customers get their products delivered on time. We are about quality and timeliness! 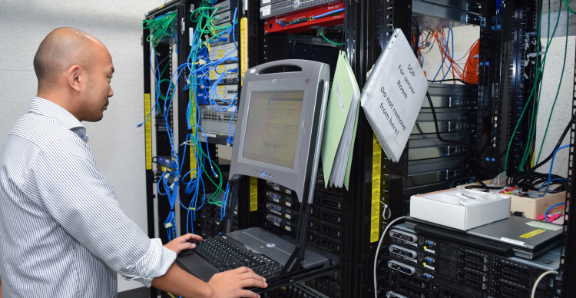 Our state-of-the-art printers are top of the line, but it's our team of experts that ensures your items are printed to your specifics. We also maintain our machinery, reducing downtime and allowing us to deliver on time.

We work closely with a wide range of clients from different sectors and regions across public sector, private sector and local and national governments.

We stand behind our quality and service and offer you a 100% customer satisfaction guarantee. Hundreds of people have become repeat customers and we hope you will too. 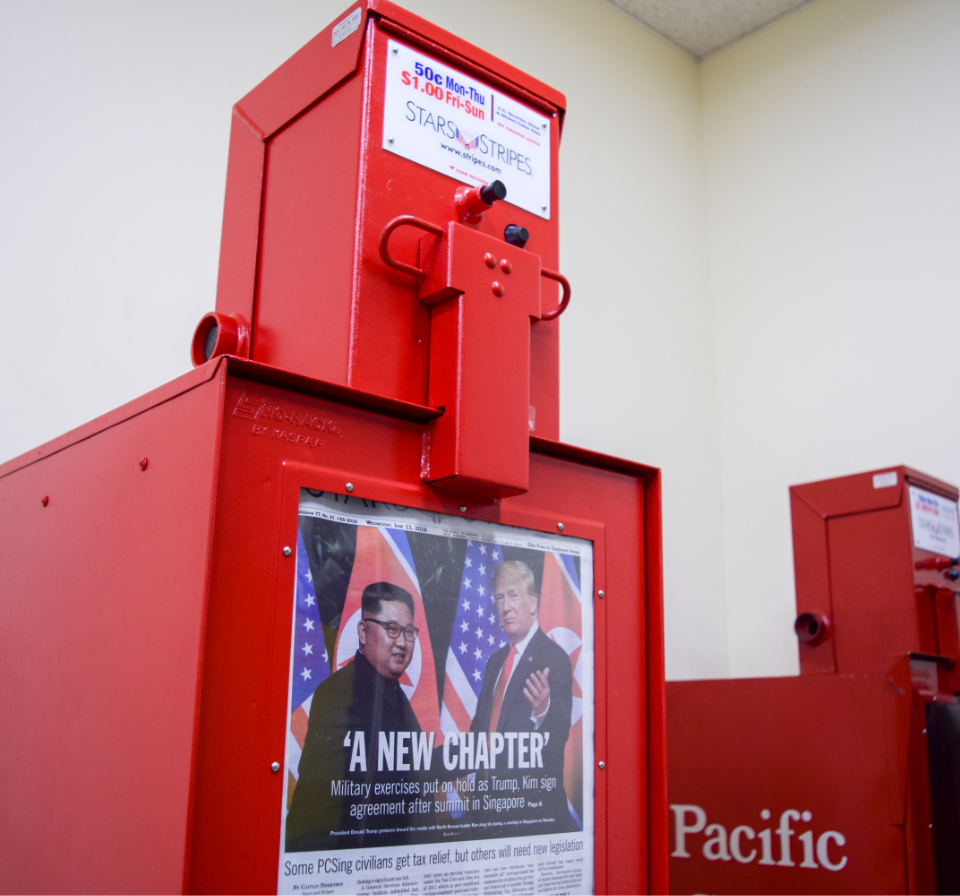 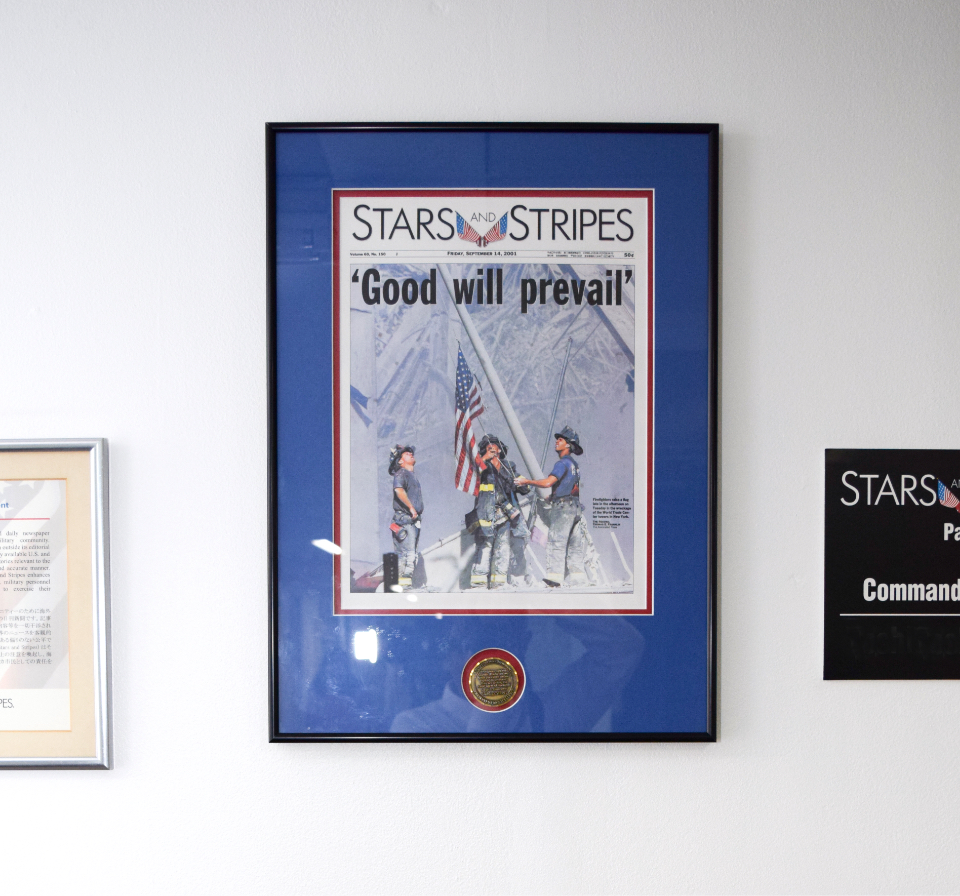 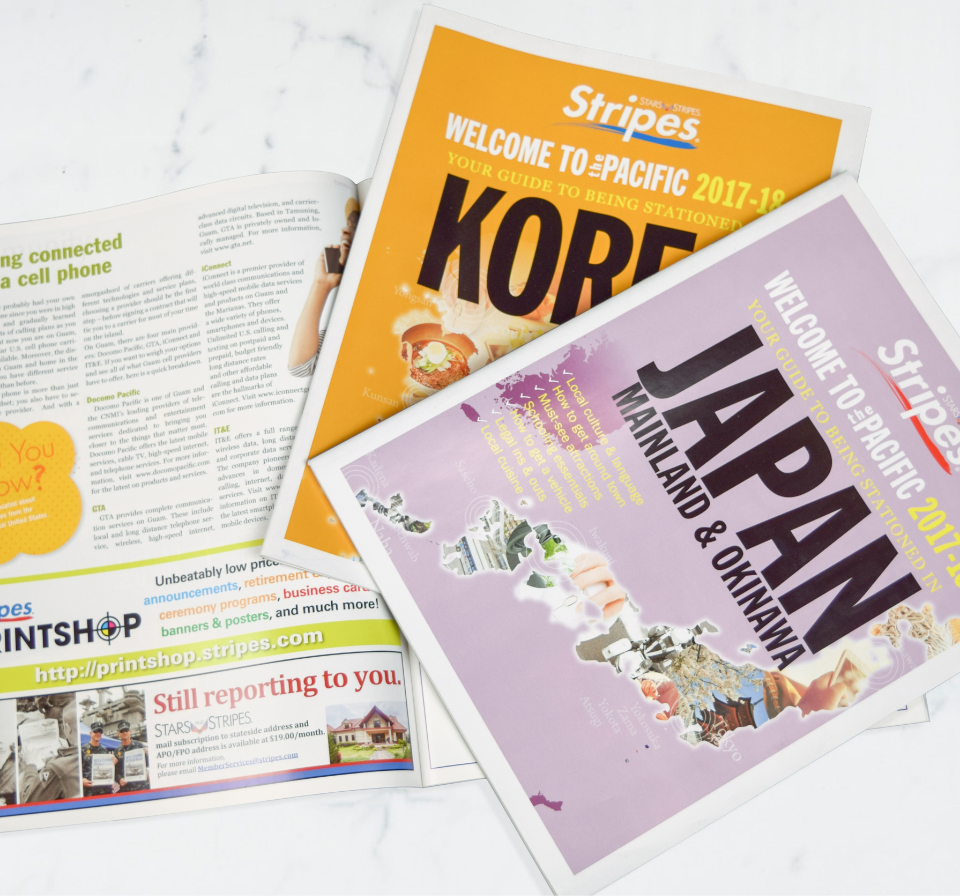 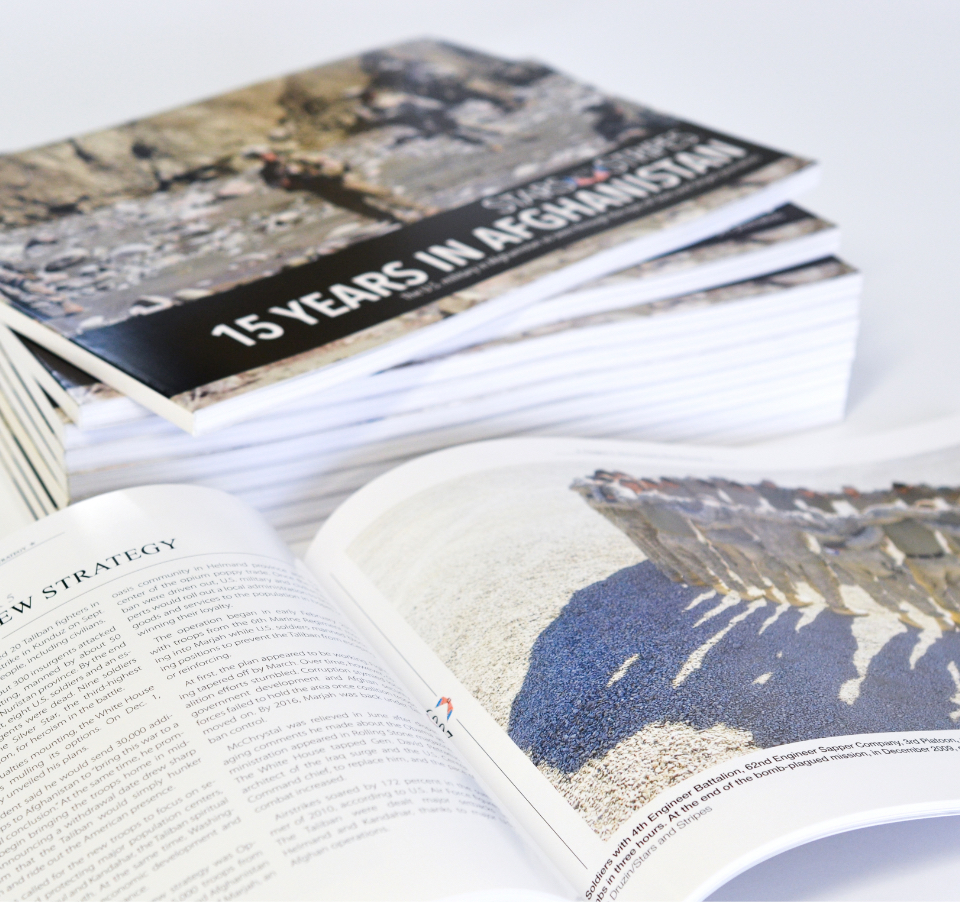 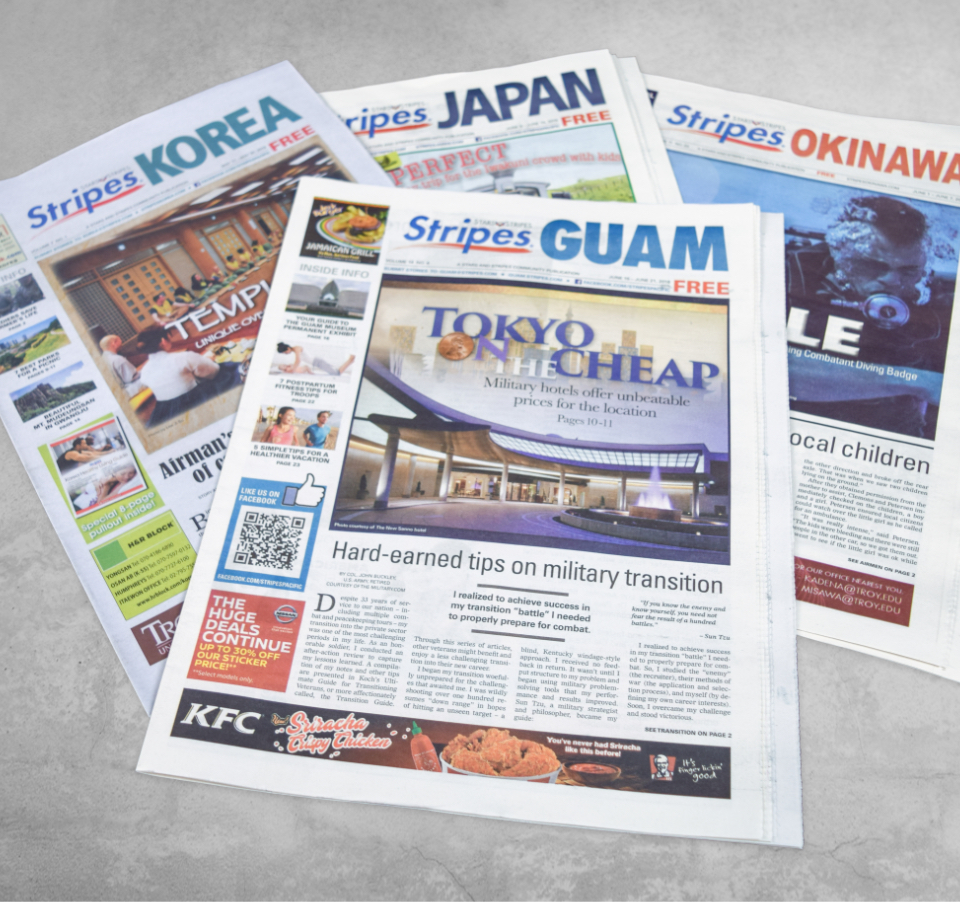 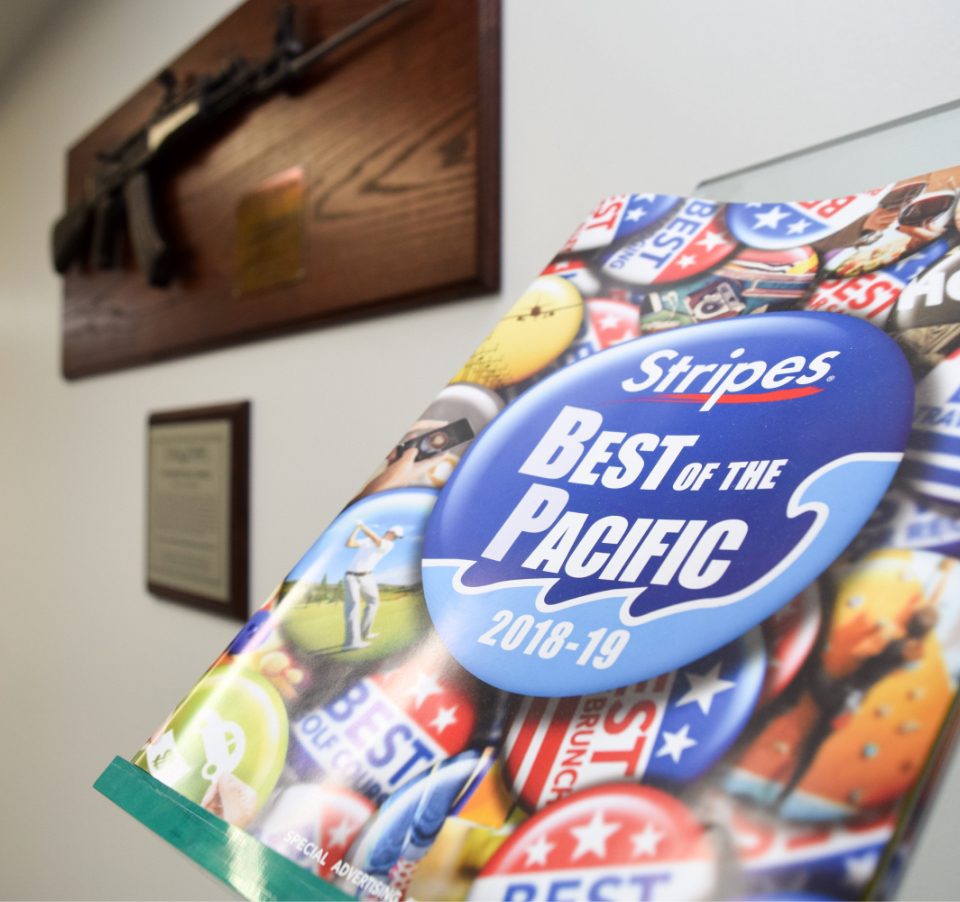 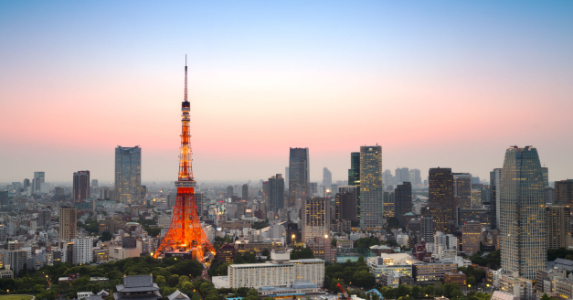 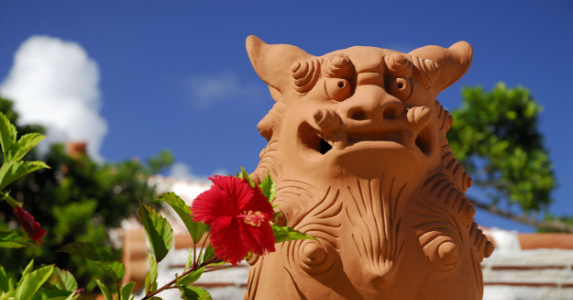 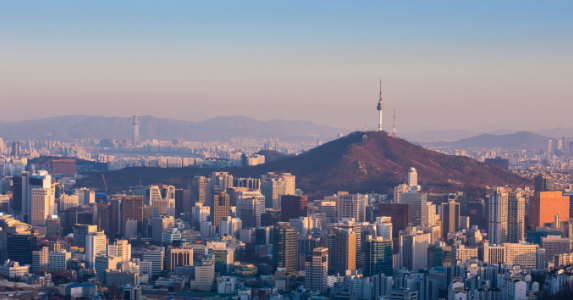 Don't see the product or service you need? Contact us.

Please provide a little information about your needs and any questions you may have. We’ll get back to you in 1-2 business days.